Storm hosted their annual end of season awards presentation at half time this Saturday. Each winner was presented with a trophy kindly sponsored by Five Star Trophies. We are delighted to announce the winners below: 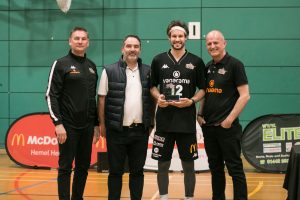 MVP OF THE SEASON - TAYLOR JOHNSON

Chosen by the coaching team who quoted: "Up there with one of the best players to represent Storm, this man has had an unbelievable year statistically with 27.2 points a game, 8.1 rebounds and 5.4 assists. Numbers don’t tell the full story, he provides a fierce competitiveness as well as defence of the highest calibre. He led the entire league in efficiency and average points, putting him up there as one of the best players in the National Basketball League. Plans were always drawn against him but he always had answers." 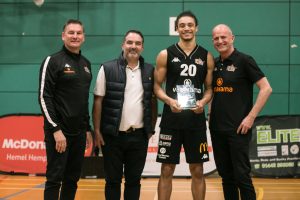 Voted for by his team mates, one of which quoted "This guy has heart, commitment, patience, work ethic, selflessness. Overall, a great teammate who continues to work on his craft and stays ready to contribute to the team." 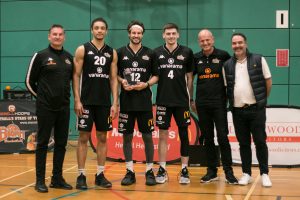 Voted for by the fans whose reasons included : "Performs at an elite level on a consistent basis, Captivating to watch!, Not only is he great on the court he is great in the schools coaching the kids, He has so much energy, fights for every ball and never gives up!, The stats say it all!"

Second place went to Sam Newman, with fans saying : "Amazing player who works hard week after week, He moves like the RoadRunner, Always has time for the fans". Third place went to Shaquille Lewis, with comments including : "He has developed and improved his game so much this season, True commitment to the game" 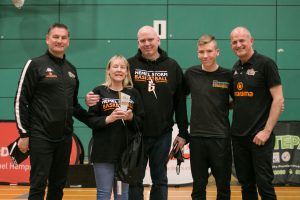 VOLUNTEER OF THE SEASON - DAVE, MICHELLE AND MAX BARRY

This award is decided by the Committee and totally deserved by the Barry family, who began to help out on match nights 4 years ago and have been successfully running the match night shop ever since. The growth in sales has been phenomenal this season.

Each player and coach received a photographic momentum of this season, kindly provided by Simon Wheeler. 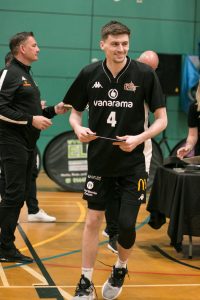 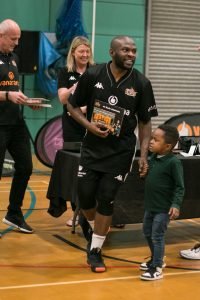 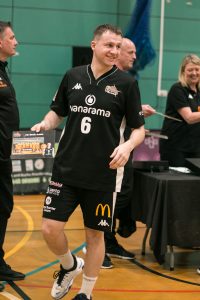 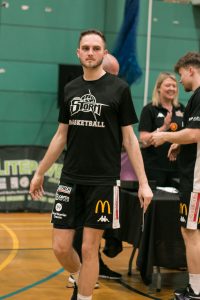 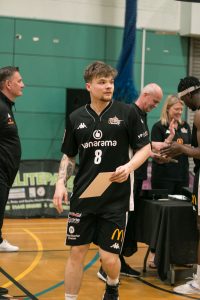 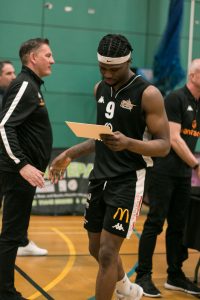 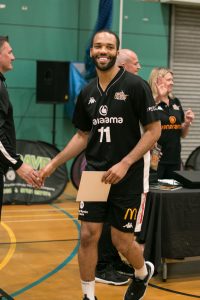 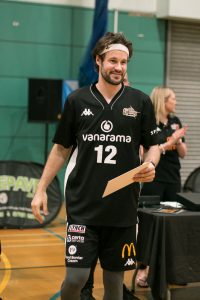 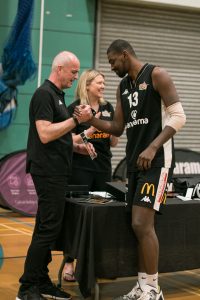 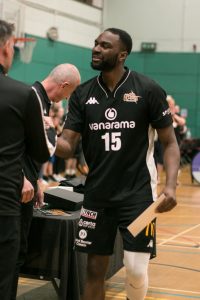 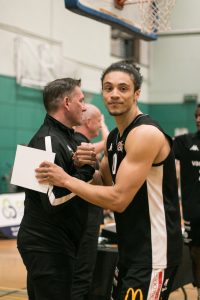 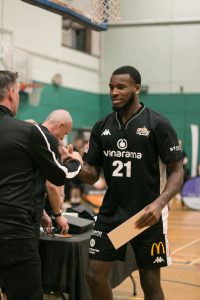 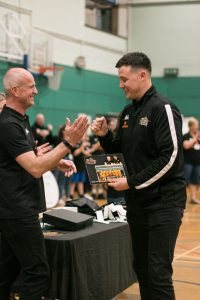 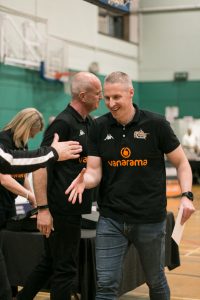 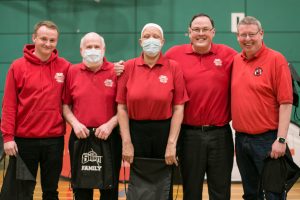 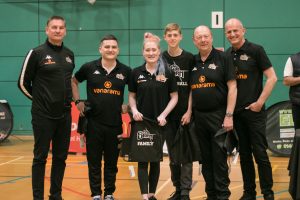 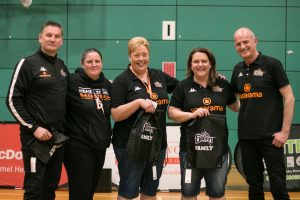 As well as our fantastic sponsors

The final most important thank you went to our amazing fans. Storm are by far the best supported team in the league and we really appreciate our “6th man” during games. 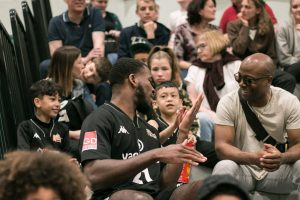 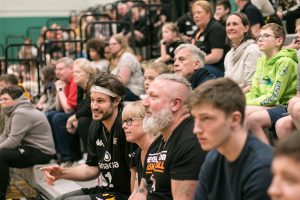 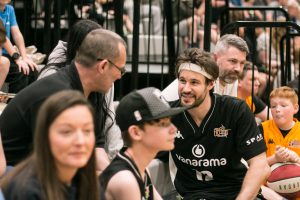 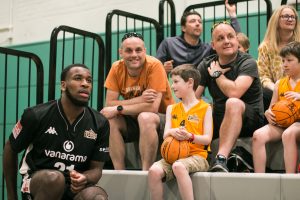 AND FINALLY A MASSIVE THANK YOU TO JOANNE CHARLES FOR HER FANTASTIC PHOTOS ALL SEASON!