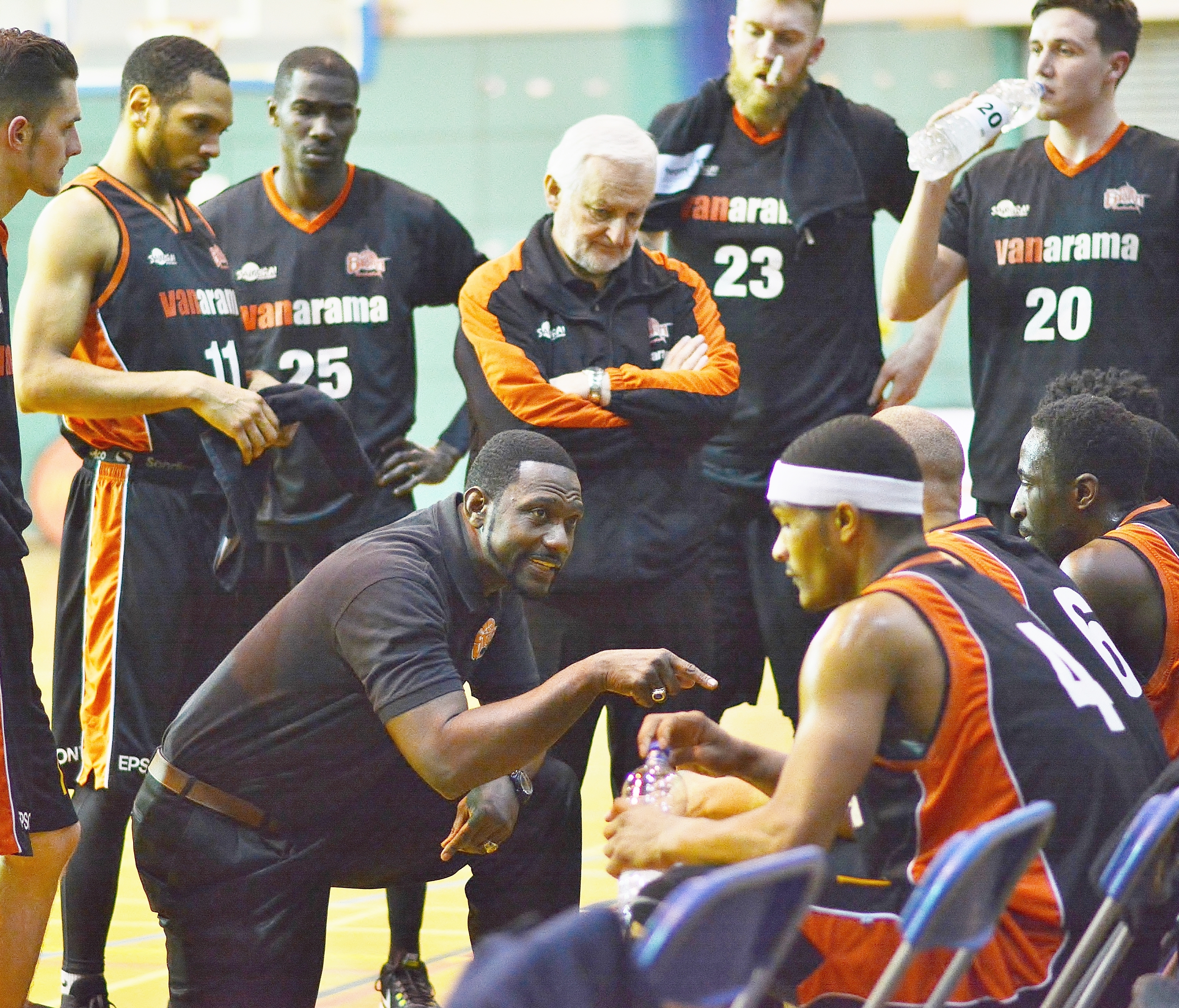 Hemel Storm is delighted to announce the return of Robert Youngblood as their Head Coach for the 2018/19 campaign. In his debut season last year Coach Youngblood led the team to victory in the National Cup and also to the Final of the National Championship Play-Offs.

In a reshuffle at the Vanarama-sponsored Club, Steve Darlow has been appointed Head of the Basketball Programme to oversee and drive its development, former international Coach Dave Titmuss will work closely with Coach Youngblood as Associate Head Coach, and the team will be completed by performance analyst Dane Frost who returns for his fourth season with Storm.

Club Chairman Tony Humphrey said: “We are very fortunate to have such unique depth and experience to manage our basketball and coaching programme for next season.

“We welcome Coach Steve Darlow to the management team to lead our overall basketball programme; Steve is a Storm legend who cares deeply about our Club.

“We believe that Coach Titmuss' experience is the perfect compliment to Coach Robert Youngblood who himself led us to an unforgettable season last time around. I know our fans will be delighted that we have secured Robert's services for another term. We should all be very excited about the season ahead”.

And Coach Darlow added: “Coach Youngblood’s return is a fantastic opportunity to capitalise on the success and hard work of last season. Underlining everything is his desire and passion to get the wins and lead one of the most competitive teams in the country”.

Coach Youngblood is a veteran former player both in the BBL and with European teams, and commented: “Storm is a first class organisation and has the best fans, volunteers and sponsors in the country; we want to give them all plenty to cheer about next season!”

The Head Coach is keen to build on the competitive progress that was made last term: “We got through to two national finals but after we won the National Cup we were inconsistent in the National League so we want to improve on that aspect and bring more silverware to the town.

“We’ve taken a long hard look at our current roster and are keen to have an entertaining but competitive squad so wherever necessary we’ll be recruiting to strengthen the team. We want to be a Championship-calibre Club every season.”

The Club will be announcing player signings nearer to the start of the season which will open with a challenge match at Hemel Leisure Centre against USA-select the American touring team, on Saturday September 8th., tip-off 7pm.