Vanarama-sponsored Hemel Storm cruised to a resounding 95-63 victory over near neighbours Oakland Wolves in their National League clash on Saturday. 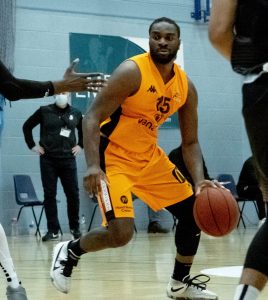 Again, missing point guard Bode Adeluola due to injury, Storm started as they left off last week, pressurising the opposition defence with decisive moves in transition and hitting with accuracy from long range.

Defensive specialist Tayo Oyefusi showed his offensive talent by draining two early three-point scores as Storm raced out to a 26-16 first quarter lead. Only Wolves captain Santiago was troubling the defence as he hit outside and on the drive on his way to 24 points.

The second quarter was the Greg Poleon show as he hit 9 points with a variety of moves but proving dominant near to the hoop. At the half Storm led by 56-30. 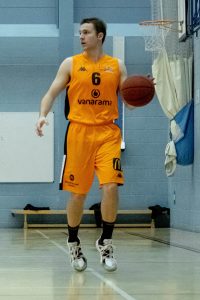 Mike Williams took over the scoring lead in the third period, scoring 11 points as the visitors struggled with the fast paced Storm offence. Entering the last period with a 40 point lead, Coach Spinks played his second 5 for the whole of the last period, resting his main players for challenges to come.